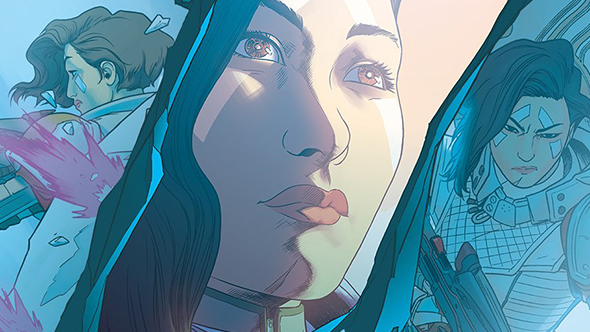 The depth of lore in the Destiny series is part of what has kept fans hanging on in spite of the lack of substance of what is sometimes featured in-game. Bungie has announced that later this week, before the launch of Warmind, they will release a free Warmind webcomic which focuses on Ana Bray. Ghost scans throughout Destiny 2 hinted at her, but there was never any lore that explained who she is.

While fans wait for the expansion, they can read over the lore which is relevant to the Warmind. To get the curious minds churning about Warmind, the Destiny Developer Team posted the announcement for the webcomic with a narrative preview which explains role and history of various characters. The webcomic is written by David Rodriguez, the writer for the Warmind expansion, in collaboration with Mark Waid (writer for Dr. Strange) and the artist Kris Anka (of Runaways). 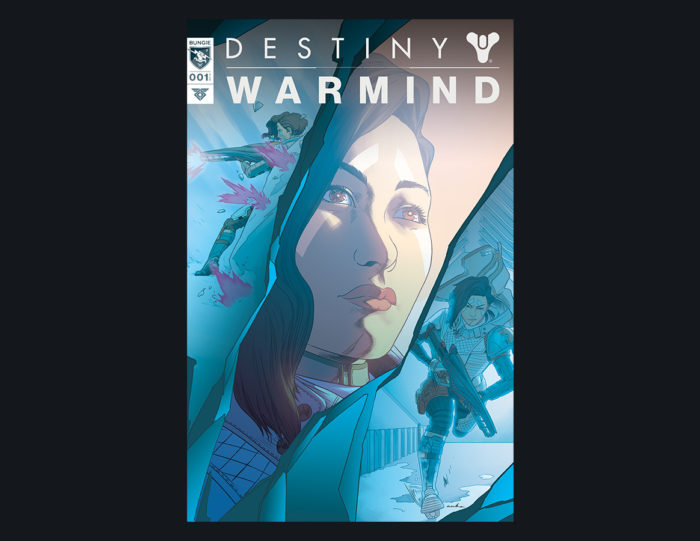 The narrative preview is divided into five categories and each category has transcribed conversations from those particular characters. The first is Tyra Karn. She was first introduced as another cryptarch during Rise of Iron. In Destiny 2, she became cryptarch on the Farm. Other familiar characters are Zavala and Rasputin that have been around since vanilla Destiny.

The section called ‘Apocrypha’ acknowledges a new Hive character that is knowledgeable about the Worms Oryx and his sisters had spoken to. Lastly, there is Master Reinhart, another Cryptarch. He was never mentioned in the lore thus far, but he has a deep understanding of the Hive’s presence on Mars.

Bungie’s next webcomic, Warmind, will release tomorrow at comics.bungie.net.

The previous webcomic released by Bungie was Fall of Osiris. The story was about the tensions that arose between Osiris and the Speaker before Osiris was exiled.