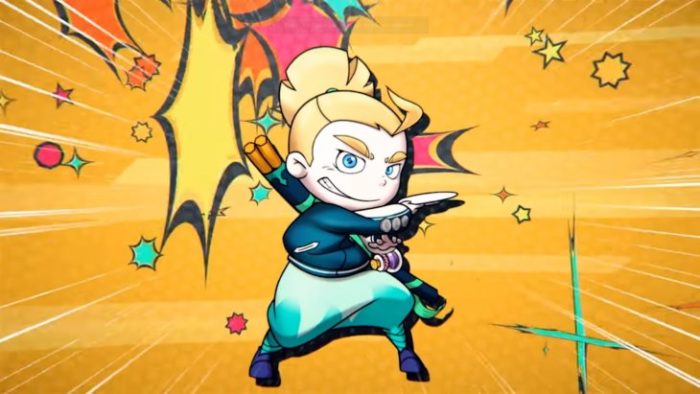 Nintendo has released a new story trailer for Sushi Striker: The Way of Sushido, showing that the game might be a bit more involved on the story front than we were expecting. Things look absolutely ridiculous as apparently the protagonist’s parents were killed in a war…… fought over sushi. Despite this, a mysterious voice asks him if he wants power, and leads him to a shrine that lets him become a Sushi Striker.

There seem to be plenty of other colorful characters you’ll meet, and battle, on your way, and the game’s story is done in colorful anime cutscenes. There’s a girl who says she’s sent by the empire to take you down, and another gentleman who says he hopes you packed your underwear, just typical stuff you know. You’ll do battle with these characters in puzzle-based combat that has you matching plates and different colored sushi together, so you can stack more and more plates to throw at your enemy.  You can watch the full trailer down below.

Sushi Striker: The Way of Sushido is set to release on June 8 for Nintendo Switch and 3DS. Nintendo also recently released the game’s opening movie, which you can watch right here.

What do you think of Sushi Striker’s weird new trailer? Does it look like a game that’s up your alley? Let us know down in the comments below.