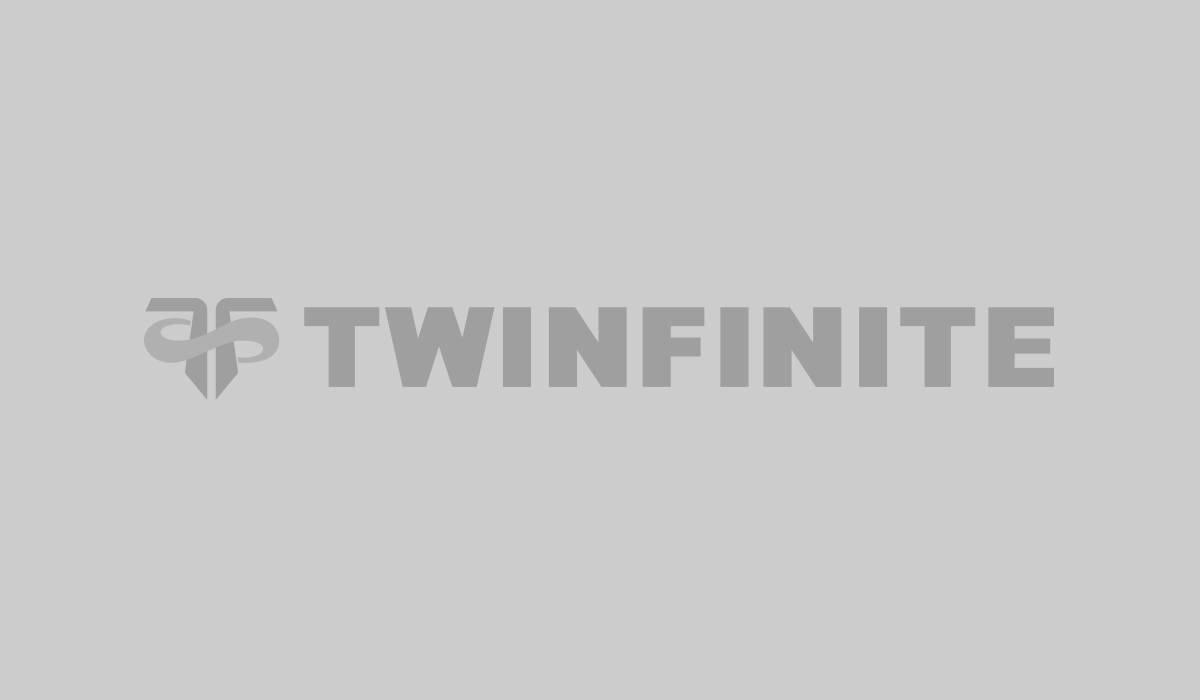 Super Smash Bros. for Switch is coming, but unfortunately at this point we still don’t know very much about it. That all may change when it comes to June, as we’re going to be hearing all about it at E3 2018 most likely, as well as from several Japanese events being held the same month. We could go from knowing hardly anything about the series to becoming well-versed in everything it has to offer.

After the debut at E3 2018, the new game will be made playable at the following Japanese events, according to Nintendo:

Super Smash Bros. for Switch is targeting a 2018 release date, so we’ll get a chance to try it out sooner rather than later. There’s been no word on a finalized roster or any new faces planned for the game just yet, but when that happens you know the internet is going to positively blow up over it.

What are your predictions for who we’ll see in Smash when it finally touches down? Let us know, because anything goes at this point.