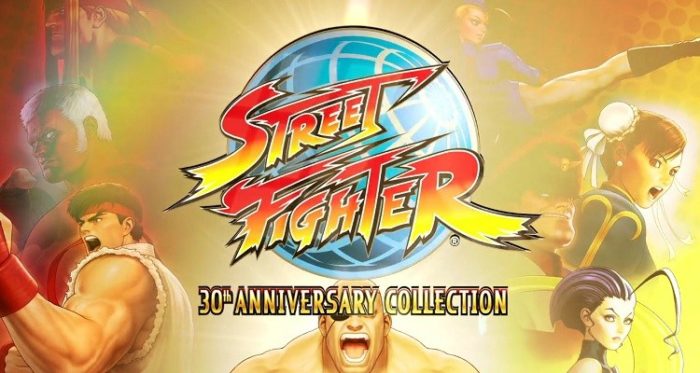 With Street Fighter 30th Anniversary Collection out today, Capcom has released a new launch trailer celebrating the series and the games that released over its legacy over the last 30 years. As one of the most important and influential fighters out there, there’s certainly a lot to celebrate. You get to see a glimpse of the games included in the collection, in case you’re still on the fence about picking it up.

The collection is out today for PlayStation 4, Xbox One, Nintendo Switch, and PC, with 12 “arcade-perfect” games from the series’ history, and it even comes with historical documents, artwork, profiles, movesets to inspect, and more. You can even take your moves online to start owning others with your sick combos and skills. You’ll have plenty of time to practice while playing through the game, that’s for sure.

This is an awesome collection, and one that every Street Fighter fan will at the very least want to take a look at, considering what it offers. There’s also a chunk of new gameplay footage to pore over in the video if you haven’t seen much of the titles in action just yet. There’s a lot to take in, so make sure you give it a look and then get ready to try out the game on a console of your choice. If you get the Switch version, you can spend a while poring over all the cool historical information included with the collection, which is really one of the best reasons to get the game, to be quite honest.