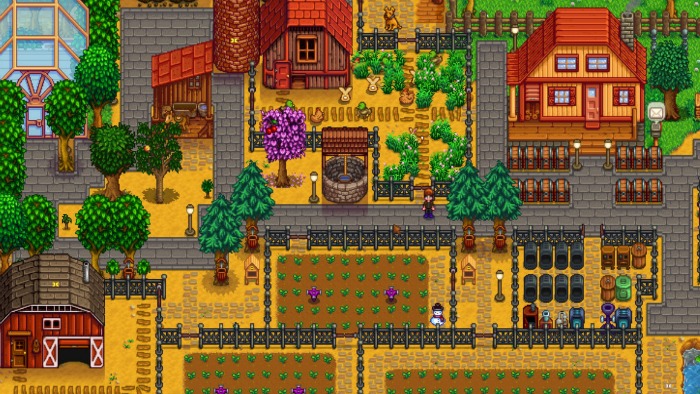 After months and months of waiting, Stardew Valley developed ConcernedApe has finally announced the official release date for the game’s PS Vita port. As it turns out, we don’t have to wait very long at all. According to an official announcement, the PS Vita port will be dropping on May 22.

Stardew Valley was quite the indie hit when it first released on Steam a couple years back. The game improved upon the classic farming formula of the old Harvest Moon games, and introduced well-written characters and fun storylines to follow. Players could create their own farmer to protect Pelican Town from the dominating consumerist conglomerate, while pursuing romantic interests and going dungeon-crawling in the mines.

ConcernedApe also mentioned that the PS Vita port would be cross-buy with the PS4 version, so you only have to buy the game once on either of Sony’s platforms. Unfortunately, it’s not clear whether there will be any sort of cross-save functionality.

Stardew Valley is now available on PC and consoles.