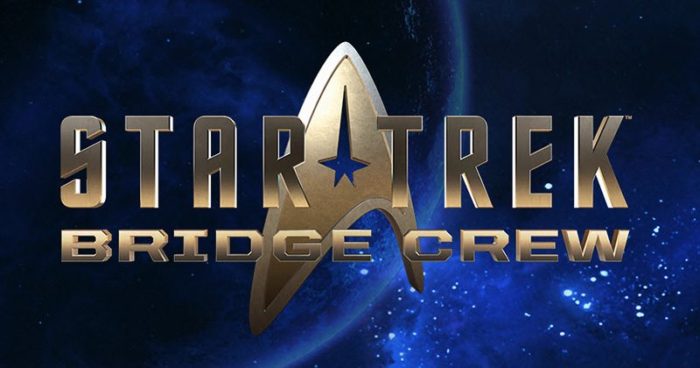 Developer Red Storm Entertainment has revealed that its multiplayer VR game Star Trek: Bridge Crew will be getting brand new DLC. The new DLC will feature Star Trek: The Next Generation themed content, the details of which have been outlined in a post on the PS Blog.

The Next Generation DLC will launch May 22 on PlayStation VR, and will add the Enterprise (NCC-1701D) bridge to the game. There has been some re-balancing of certain gameplay systems to accommodate the new ship’s capabilities, with the usual engineering position being replaced with a new role called ‘Operations’ on the 1701D bridge, which focuses on crew management and maximizing ship buffs. The Romulans have been added in as enemies, as well as the Borg.

Of course, there are also brand new outfits to wear on the bridge, styled after the ones featured in the hit ’90s show. Players can choose to set their avatars as Soong-type androids, and phasers have been updated to suit the new aesthetic. Two new Ongoing Voyages (‘Resistance’ and ‘Patrol’) have been added, each with its own unique mission mechanics and voice-work. The Resistance mission, is a Borg-themed rogue-like, which sees players completing challenges while outrunning a Borg Cube. Players will collect new prototypes to test out against the Cube, which gets stronger and learns new tactics after every battle.

Speaking in the blog post, designer Hunter Janes explained the decision to base a mission entirely around the Borg:

‘We wanted to create something that did justice to the Borg by conveying the sense of cosmic, existential dread that the Borg always inspired in me.’ He continued ‘The structure of Resistance was heavily inspired by classic rogue and roguelike games, which I think do a great job of driving tension, and challenges the player to travel across space to retrieve scattered anti-Borg prototypes to fight off a Borg Cube that’s happily assimilating and slaughtering everything in its path.’

Head over to the full post for the complete mission details, as well as a glimpse at the new uniforms. There are no details as to whether the new DLC will arrive on other platforms, so stay tuned.