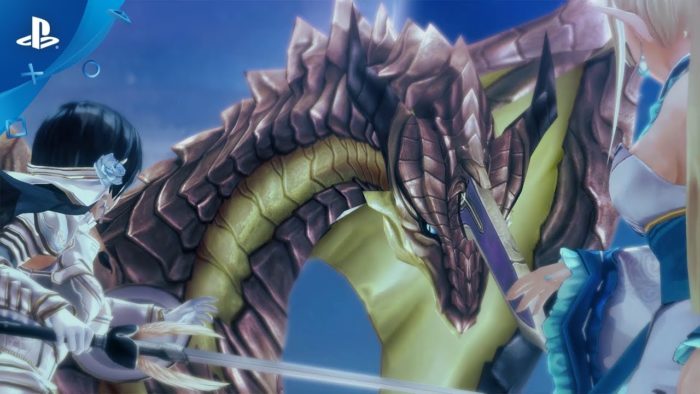 Sega has released a new trailer for Shining Resonance Refrain, showing off the power of dragons within the game. Not only will dragons be important to the story, but you’ll also be able to take control of them during battle in some regard.

It’s interesting to note that Shining Resonance Refrain is the first game in the series to come west in nearly a decade,  with the last title to release being Shining Force EXA all the way back on the PlayStation 2. Refrain is actually a remake of the original Shining Resonance released in Japan, with updated visuals and new content. Here’s an overview of the latest trailer from Sega, which you can watch down below.

Shining Resonance Refrain will launch on July 10 for PlayStation 4, PC, and Nintendo Switch. If you happened to miss the game’s last trailer focusing on its B.A.N.D. battle system, you can take a look at it here.