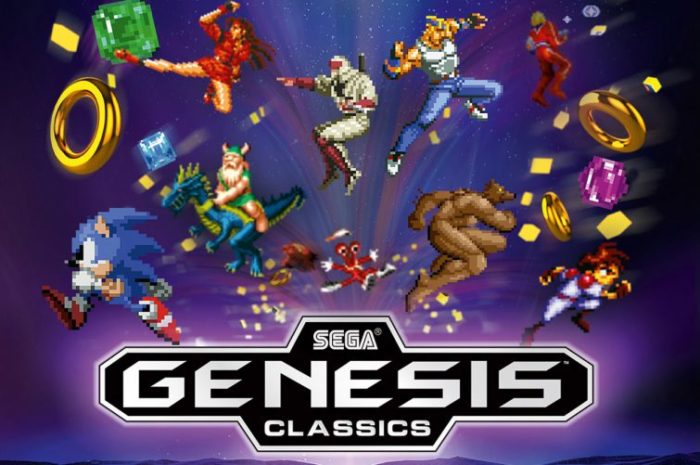 In anticipation for the upcoming Genesis Classics collection, Sega Community Manager Ibrahim Bhatti rounded up some of the best and brightest stars of the company to sound off on their favorite titles. Including Yakuza 6 director Hiroyuki Sakamoti and Takashi Iizuka, the current head of Sonic Team, the responses are just as unique and thoughtful as the devs themselves.

Each of them speaks of the games with a genuine love and reverence, and it’s enough to make you want to head over to the closet and dig out the Genesis to give these treasured adventures another go – or at least, wait until Sega Genesis Classics releases on May 29. You can check out the full interviews on the official PlayStation blog.

Sega Genesis Classics will arrive on PlayStation 4, Xbox One and Steam, and features a cavalcade of fantastic 16-bit hits, from the staples of Sonic & Hedgehog and Streets of Rage to forgotten legends like Dynamite Headdy and ToeJam & Earl. There is still no word of a Switch version at any point, however if sales of Wonder Boy: The Dragon’s Trap are any indication – outselling all other rival platforms combined – there is a definite interest in retro platforming action on Nintendo’s hybrid console.