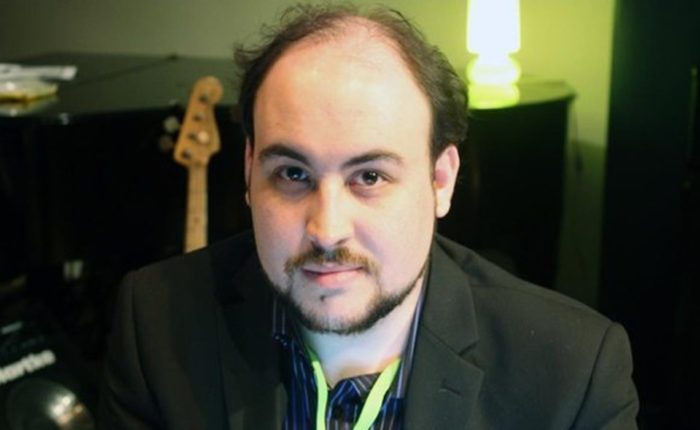 Earlier today, John “Totalbiscuit” Bain, one of the biggest names in gaming journalism, passed away.

John Bain’s death, while sudden, was fully expected by longtime fans, as back in April 2014, he revealed he had been diagnosed with cancer. He had chemotherapy and radiation treatments, and one year later, he reported that CT scans showed complete remission, but the celebration was short-lived, as he later found the cancer had metastasized to his liver and was inoperable. At this point Bain was given 2-3 years to live, but he was confident he would beat the odds and live significantly longer.

Sadly, the news got worse in November of last year when Bain announced that the chemotherapy that was keeping his tumors in check had stopped working. Then, fast forward to April of this year, and John Bain’s body started to rapidly fail. He was hospitalized when the cancer spread to his spine and was applying pressure on it; his cancer had become resistant to all forms of chemotherapy; his liver failed, and the pain got so bad he required surgery. On April 30, John Bain announced that he would be retiring as a games journalist/critic because of his increasingly poor health and because the medications necessary to manage his pain affected his ability to think clearly. And almost one month later, John Bain finally passed away.

John Bain is famous for many things, including the popular Co-Optional Podcast and his “WTF is…?” series of YouTube videos. More importantly, he was a staunch supporter of consumer protection and advocacy. He was never one to mince words and called out immoral or deplorable gaming industry practices, including the selling of potentially stolen game keys on grey market sites, and companies’ refusing to give early access codes to game reviewers unless they promised to provide positive coverage.