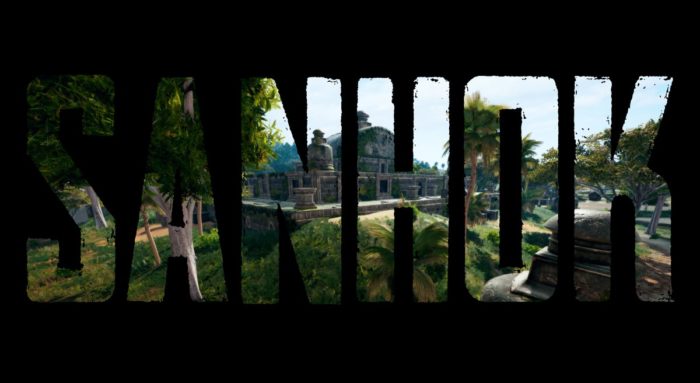 PUBG’s latest map has been going under “Codename: Savage” for quite some time, since its debut. It’s been named that so long it just seemed as though that might be what PUBG Corp. ended up going with. That has turned out not to be the case, however, as PUBG’s official Twitter reminds us. “Savage was just a codename,” an announcement tweet reads. Now we’ll be calling the map by its official name: Sanhok, pronounced “Sah-nok.”

The 4x4km island map is coming back to test servers, and the name is inspired by two words: the Thai word for “fun,” and the Filipino word for “chicken.” When combined, as explained via the PUBG Corp. announcement on Steam, when you combine the words you get Sanhok. It’s an interesting name, for sure, and one that we didn’t see coming.

“Savage” was just a codename. Our new 4x4km island map will return for testing soon but this time with its final name: Sanhok (pronounced “sah-nok”). https://t.co/MfRyLpD5wD pic.twitter.com/bqHQC1jXlY

The newest round of testing for Sanhok is coming soon, and this time anyone who owns PUBG can jump in and join. The Closed Experimental Server will be called the Experimental Server going forward, and it should be arriving in your Steam library soon if that’s the platform you’re playing on. Testing begins Thursday, May 10 at 10 PM ET and ends on Monday, May 14 at 8 AM ET. It’ll be releasing in full in a couple of months, so if you want to get in on the testing period, make sure you give it a try.