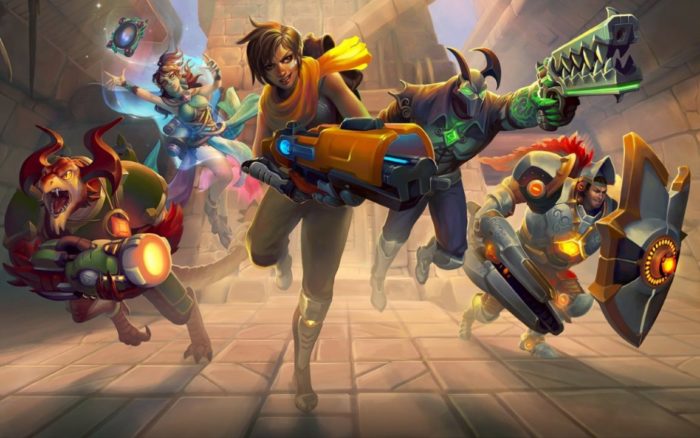 After spending a significant amount of time in its beta stage, developing studio Hi-Rez has announced that their free-to-play shooter game Paladins will finally be leaving Early Access on May 8. To celebrate this momentous occasion, players have the opportunity to nab a few freebies as well.

First off, everyone who played the game in beta will get 200 Crystals for free. All you have to do is log into the game between May 8 to May 31. In addition to that, new players will also be eligible for the giveaway as long as they sign up before the official launch day. Along with that, the developers will be hosting livestreams for more giveaway opportunities during the launch week.

The developers also made a statement regarding the game’s system changes:

‘Even now, with Paladins a million times more polished than it was at the start of Early Access, we do not consider Paladins a truly “finished” product. We know there’s still work to be done. We are going to keep polishing, keep refining, keep fixing bugs, and keep putting out awesome new content on a regular patch cycle.

But what this does mean is that we are planning no more major system changes. We’ve found a formula that works for everyone: Free cards and sweet cosmetics. If you’ve been afraid to get really invested into Paladins because we might change things again, don’t worry: This launch is our commitment to this vision for Paladins future.’

Paladins is now available on PS4, Xbox One, and PC.