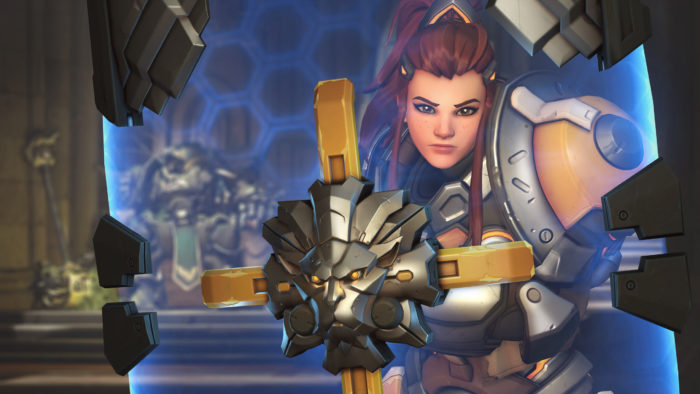 Just yesterday, Blizzard announced that the anniversary event would be coming back to Overwatch this month. And just in case you don’t have a copy of the game and can’t jump into the festivities with everyone else, Blizzard has also just announced that the game will be getting a free weekend along with it on all platforms.

Suit up and save the world.

From May 25 to May 28, players will be able to jump into the game for free, and play as much as they want while unlocking new cosmetics through the loot box system. With the anniversary event stuff going on, this means that you can also unlock new skins and emotes while participating in the various brawls that are getting brought back as well. If you enjoyed what you played, you can purchase the full game and have your progress and items carried over, which is nice.

Overwatch is now available on PC, PS4, and Xbox One. The anniversary event itself starts on May 22, and the free weekend kicks off on May 25.