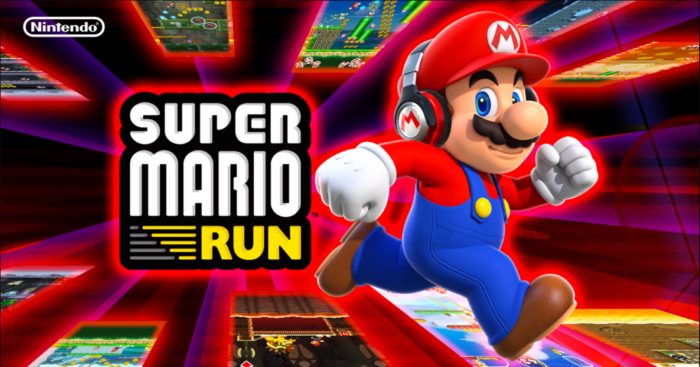 Shuntaro Furukawa, the new president at Nintendo, wants to move in the direction of smartphone games because of Nintendo’s lack of presence in that area of gaming.

During an interview with Nikkei, he explained that the plan is to grow Nintendo’s output of mobile games into a 100 billion yen business. This is equivalent to $910 billion USD.  Also, smartphone titles like Super Mario Run and  Niantic’s Pokemon Go have caught the attention of millions of people.

Furukawa told Nikkei that, “From what I can see, smartphone games are the ones I want to expand the most.” He then adds that “The idea that something will emerge that transforms into something big, in the same manner as game consoles, is the defining motive of the Nintendo business.”

He made it clear that he hopes future mobile games under his direction will be as big of a hit as Pokemon Go. However, Furukawa is certain that there is no other game like it in development by other mobile game developers.

Along with expanding mobile games, he hopes to extend the Nintendo Switch into Middle Eastern and Southeast Asian markets. Nintendo’s earnings in fiscal 2017 were up nearly 115% from 2016 mainly due to the release of Switch in March 2016.

Furukawa was announced at the new president of Nintendo last week and will take over his duties in June. The current president, Tatsumi Kimishima, will retire while taking on the advisory role. Furukawa is expected to set up a panel of five directors, including himself, for decision-making processes. “Other people are gifted at evaluating products,” he explained, “Making the final call on whether or not something makes sense is my responsibility.”

Nintendo had partnered with Cygames to develop an RPG mobile game for this summer called Dragalia Lost. The game will first release in Japan, Taiwan, Hong Kong, and Macau and eventually folwed by North America and Europe.