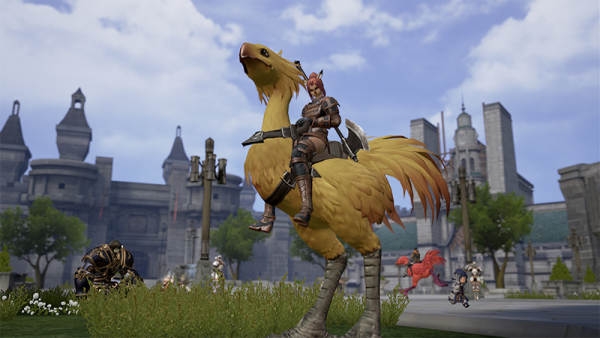 Final Fantasy 11 is getting a mobile iteration, and it looks pretty fantastic. Square Enix is working in tandem with Nexon to make the game a reality, and we’ve gotten our first look at it via a series of screenshots. It looks quite good, and in fact way better than it has any right to, especially since it’s an older title that no one would have guessed was being brought back to life as a mobile game when it was announced.

Final Fantasy 11 has been going since 2002, and it was the first MMORPG release for Final Fantasy, taking place in the world of Vana’diel. It was since one of the most popular MMOs for console players out there, and it continues to attract new players even though the series has moved on and branched out from there several times over. 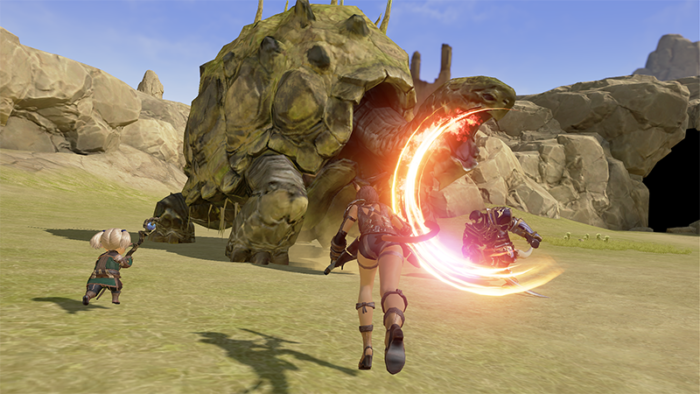 The Final Fantasy 11 mobile remake will utilize Unreal Engine 4, and will include the content released all the way up through the Chains of Promathia expansion, with others likely to follow after the game makes its debut. There’s no release date in the cards just yet, but it will be releasing around the world at the same time in all territories. If you don’t want to wait to try out the mobile version, however, the PC version is still going strong, despite the fact that Final Fantasy XIV exists.