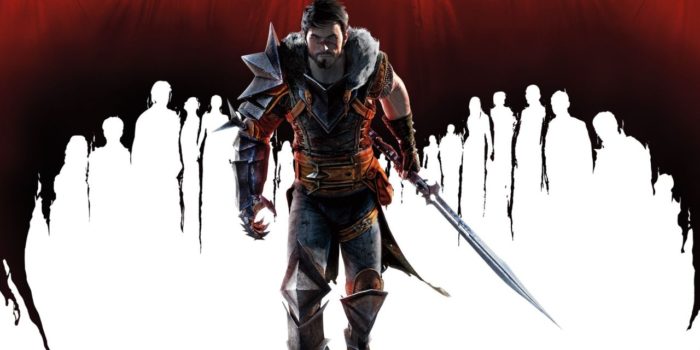 Xbox One owners continue to look forward to a growing selection of backwards compatible games on the system, and there are two new additions to throw onto the pile. The backward compatibility pile, that is. The two latest games to join the party are popular Xbox 360 titles Dragon Age 2 and Saints Row 2. You’ll now be able to play both titles, whether you own a physical edition or you purchase digital versions online via the Xbox Marketplace.

If you already have a digital copy, you’ll be able to find it in your game library under “Ready to Install.” Otherwise, you’ll be able to pop the disc into your system (after clearing all the dust off of it, after all) and start the download to jump back a few years and go back to a simpler time when Dragon Age hadn’t gone on an inquisition just yet and Saints Row hadn’t let any of its characters become presidents.

If you don’t own the games already, you can put down $20 on Dragon Age 2, or just $10 for Saints Row 2, unless you hit up a local GameStop to get them for dirt cheap in terms of physical copies.

You can also buy a digital copy of either game through the store. Dragon Age 2 will run you $20, whereas Saints Row 2 is more modestly priced, at just $10. There should be a ton more games coming down the pipeline, too, but these are definitely great additions to what’s already on offer. Hopefully, eventually, we’ll see the glut of our old Xbox 360 collections available on the system, because that would be the ultimate backward compatibility goal, right?