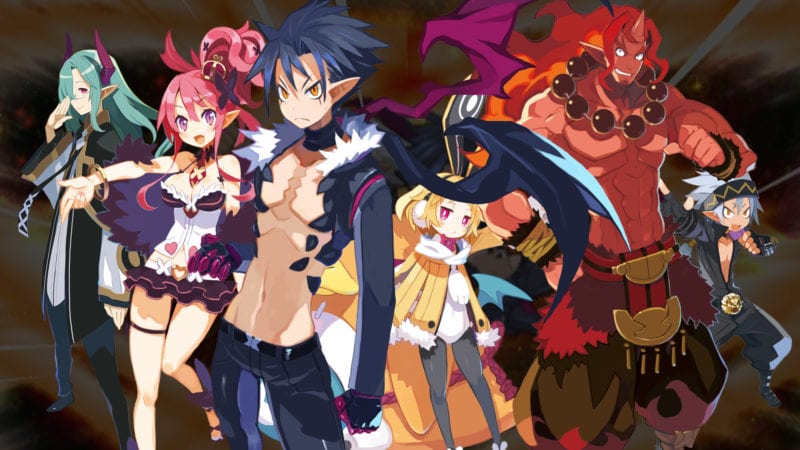 NIS America sent out a press release today, stating that Disgaea 5 Complete has been delayed on Steam and PC. This is due to bugs and other issues that have presented themselves during the beta testing period. Here’s the official statement:

“As beta testing has been ongoing, we have been fixing bugs and issues as they were discovered. While working on corrections last night, we came across a new issue that requires additional attention that will take more time to resolve. Unfortunately, until this issue can be resolved, the release date will be postponed, and we are now targeting a release for Summer 2018. We offer our sincerest apologies to all who have been looking forward to this release of the game.”

It is unfortunate, of course, and no solid release date has been announced just yet. However, Disgaea 5 is already available on PS4 and Switch, if you’re willing to play the game on either of those platforms. It’s also worth noting that Disgaea 5 Complete is the version that’s currently on Switch. We’ll keep you updated as more info comes our way.