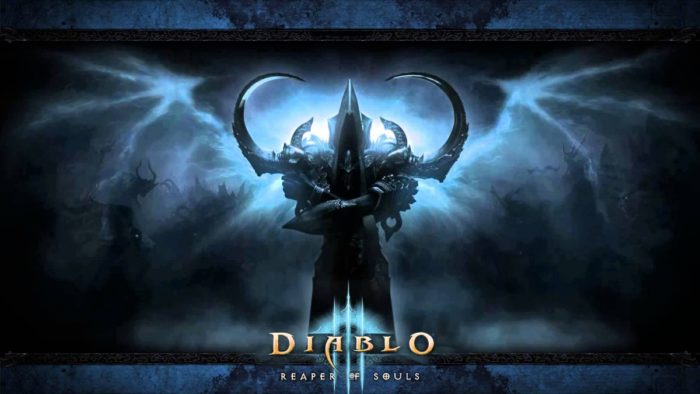 The Xbox One and PlayStation 4 versions of Diablo III: Reaper of Souls have finally caught of to their PC counterpart with the new release of patch 2.6.1.a on the consoles.

With the game having released on Sony and Microsoft’s newest consoles more than two years after the initial release on PC in May 2012, it’s unsurprising updates to the game have lagged behind on the consoles.

The new parity found between these versions of the game (if you own the game on Xbox 360 or PlayStation 3 the patches you get are very limited) mean Xbox One and PS4 owners with the Reaper of Souls DLC will have access to the same content as players on PC.

The newest patch itself isn’t too large, however. Beyond the application of several bug fixes to the Season Journey, which is a way to track your seasonal achievements, Blizzard also added a pet to the game to celebrate StarCraft’s 20th anniversary. After applying the patch, every player who logs into the game will unlock the pet.

No word from Blizzard on if they’re going to try and keep the console and PC versions on the same patch from now on or not.