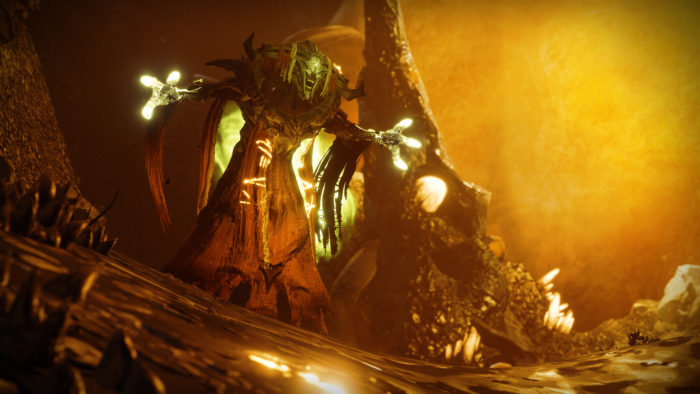 Destiny 2: How to Unlock the New Warmind Strike – Strange Terrain

With the release of Destiny 2: Warmind comes the release of three new strikes, Strange Terrain, Will of the Thousands, and the PS4 exclusive strike: The Insight Terminus.

In order to unlock the new strike: Strange Terrain, you must have your Destiny 2 client updated to at least version 1.2.0.1, the Hotfix that activated the Warmind expansion.

After this, you can start playing the Warmind campaign. Similarly to Curse of Osiris, there are story missions which follow the path of a strike that also appears in the Strike Playlists or as the weekly Nightfall. Strange Terrain is one of these missions, appearing near the end of the Warmind main campaign.

This mission takes place on Mars again, and has a recommended light level of 340, so you should probably do some of the Mars adventures before jumping in if your light is lower.

If you’re more interested in trying to just play the strike itself, however, you can try your luck at the Strike Playlists, since the Strike, as well as the other newly released Strikes, are already available in the playlists.

If you’re interested in learning more about Destiny 2, check out our wiki.