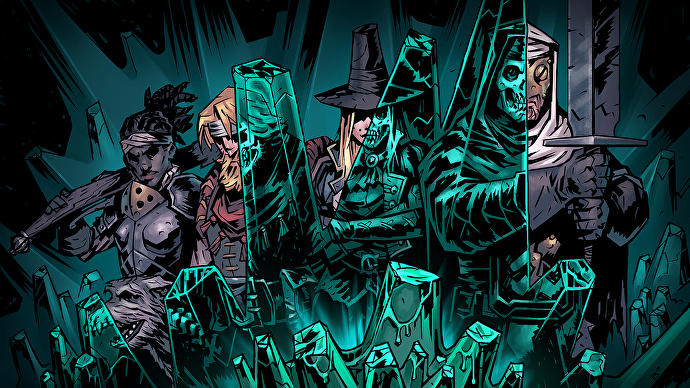 Red Hook Studios has just announced that Darkest Dungeon will be getting a brand new expansion on June 19, titled The Color of Madness. The game already has a store page on Steam, and it’s priced at $4.99. Here’s what you can expect from the new expansion:

Red Hook also mentioned that they’re working on bringing the expansion to consoles, but there’s no release window on that just yet.