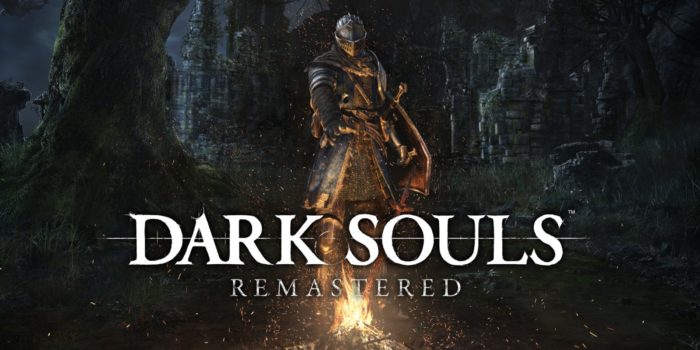 Dark Souls Remastered looks to run a lot smoother than the original when it releases later this month, specifically in the frame rate slowing Blighttown, as shown in a video released by Digital Foundry.

The video shows Blighttown being explored in the original version of the game running on an Xbox 360, an Xbox One, and an Xbox One X using the One’s backwards compatibility. The original is then compared to the upcoming remastered version. Blighttown has been notorious for running poorly and being difficult enough to get through without the drop in frame rate that has historically come with it.

On the Xbox 360 and using backwards compatibility with a standard Xbox One, the location drags the original game’s frame rate to as low at 12 frames per second at some points. The Xbox One X is able to overpower many of the issues faced by less powerful hardware, but there are still drops in frame rate in Blighttown. The original version of the game is also capped at 30 FPS, so it won’t run smoother than that.

The remaster, set to release May 25 on PlayStation 4, Xbox One, Switch, and PC, runs much more smoothly, at least on PS4 and PS4 Pro. Even with all of the graphical improvements such as a higher native resolution, a new lighting system, and updated effects, the remastered version on a standard PS4 runs at a steady 60 FPS throughout Blighttown. On PS4 Pro the game offers an even higher standard resolution, and still manages to smoothly run at 60 FPS, with Digital Foundry experiencing just a single, small drop in frame rate.

The tests conducted by Digital Foundry on Dark Souls Remastered were all done without the game’s day one patch.