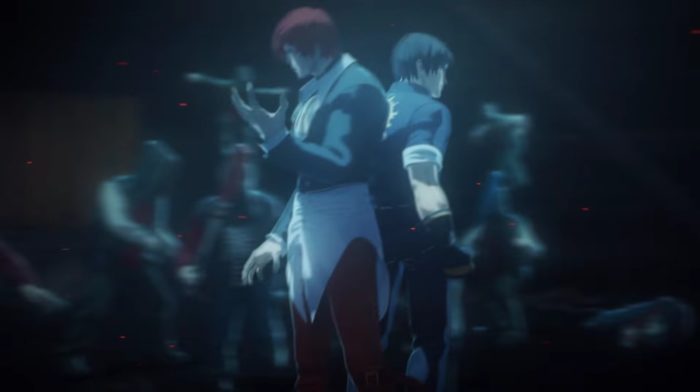 SNK and Netmarble’s upcoming entry in the King of Fighters series is a lot different than you may have been expecting. The King of Fighters All Star isn’t actually a fighting game — instead, it’s a new action RPG with a “simplified” control scheme. It originally made its official debut last year during the Chokaigi 2017 event, but any news relating to the title has been relatively quiet since then, until now.

There’s a new original story and new characters to check out as well, with additional specials and combos to expect that should be new for you as well. As is usually expected with smartphone adaptations, it’ll probably feature some sort of onscreen controls, though hopefully there’s support for physical controllers to be added as well.

The game is supposed to debut this year on both iOS and Android, and there’s more information coming on June 15. Mark your calendars if you’re looking for new details, as that’s the day to expect them.