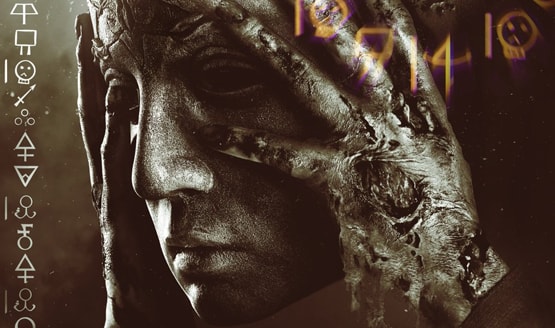 During the official reveal of Call of Duty: Black Ops 4, the game’s Zombies component was revealed. One of the mode’s missions was detailed and it looks set to be one of the most interesting yet. Voyage of Despair is set aboard a cruise ship, and sees players controlling a group of thieves.

A trailer was shown (which you can watch below), giving context to the rag tag group. There are four in total, with a thief, a brute, a bomb expert and a safe cracker. In the trailer, the group are shown trying to retrieve an artefact, before things get hectic. A man who is shown to be targeting the group unleashes a zombie curse on the ship.

From then on, it’s your classic Zombies fare, with close quarters combat aboard the ship. The game mode will launch with three distinct experiences, including Voyage of Despair, Nine and Blood of the Dead. Call of Duty: Black Ops 4 is due to release October 12, 2018. During the reveal, the Treyarch team detailed a ton of new features for the new game. There is going to be a Battle Royale Mode, a revamped class and weapon system and will not feature a traditional single-player campaign. We’re sure to get further detailes on Call of Duty: Black Ops 4 later down the line For more on the game, stay tuned for further updates.