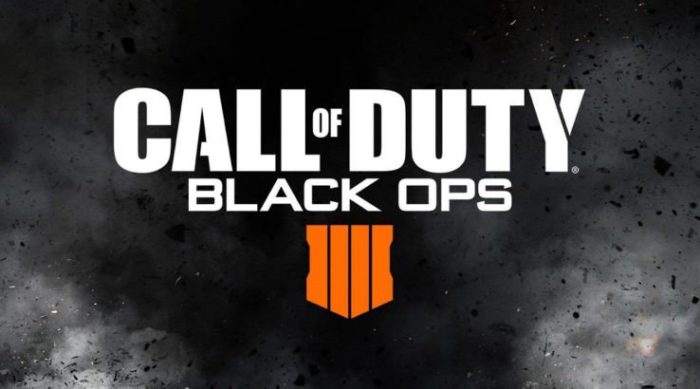 Call of Duty: Black Ops 4 will be coming to Battle.net when it lands later this fall, making the first time any game in the series has been on the platform.

“Something we’ve really wanted to do for a long time is focus on PC as its own platform,” Blizzard employees divulged during the Call of Duty: Black Ops 4 Multiplayer Community Reveal Event today to a crowd full of excited fans.

It will be fully integrated with Battle.net’s social mechanics, and players will even be able to talk to each other across various games. That means if you’re hanging out in Overwatch and your friends want to play Call of Duty, you can still stay on Battle.net and split up to play different games without having to swap to a different platform to chat on.

“PC players expect a lot of options and like to customize their games exactly how they want it,” Treyarch explained during the stream.

This version will be custom-built for the PC via partnerships with Blizzard and Beenox. It will have dedicated servers and will have been tested on a wide variety of different PC hardware to ensure it runs the best it possibly can, especially since this is a new initiative for the series.