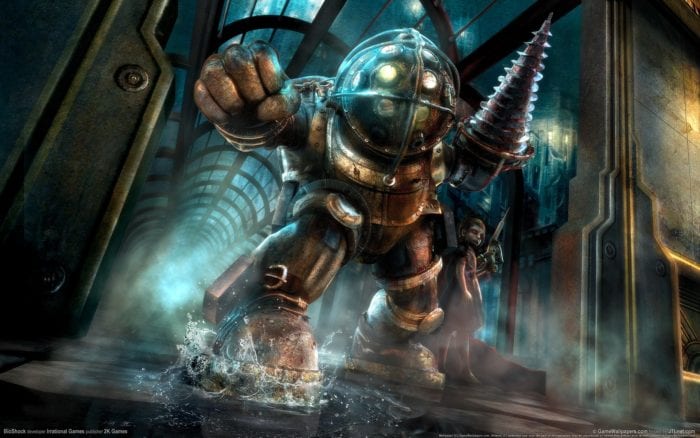 Blind Squirrel Games, the studio responsible for the recent remastered collections of the Bioshock and Borderlands games, has been hit with a round of layoffs following financial woes.

First revealed through a Twitter post by the now former community manager Josh Mikkelsen, the news was confirmed by the company in an official statement. The layoffs came as the result of an upcoming project being cancelled, and led to the company letting go of 13 of its employees, a little under 10 percent of their total team.

“The studio continues to work on multiple projects,” the statement read. “Our hearts go out to those who were laid off, and while we are working with our partners to find them new homes, we are grateful for any additional help others in the industry may provide.”

The hashtag #BlindSquirrelJobs has since been used on Twitter to help affected employees find new positions following the announcement.

Best known for their work on developing popular HD remasters, Blind Squirrel Games has provided assistance on a number of projects ranging from Bioshock Infinite and Sunset Overdrive to the most recent entries in the XCOM series. The company’s website says they’re also working to bring original creations to the gaming landscape, though no firm projects or announcements have been revealed at this time.

For more positive news on the state of game development companies, check out our coverage of Capcom’s plans to release two major titles by Spring 2019.