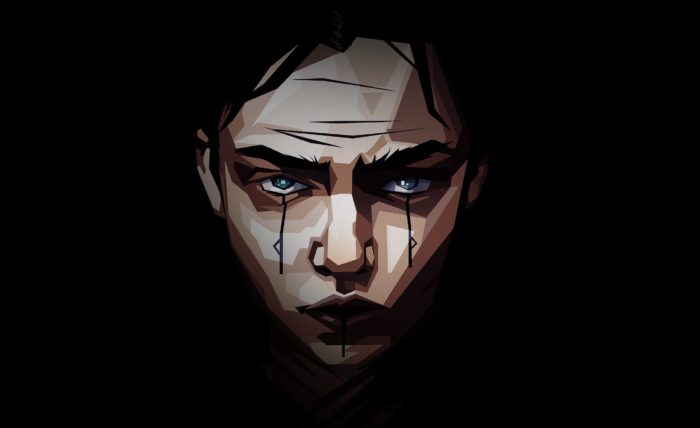 Wildboy Studios has released a debut trailer for their upcoming game Atone. It is a 2D game that mixes Norse mythology with an independent story about the main character, Estra. Atone takes place in the woodlands of Midgard where a devastating attack destroyed the area and annihilated her Estra’s people.

The protector of the Elder Tree, the father of Estra, was slain and Estra was left alone with an unknown gemstone. She embarks on a journey to uncover the truth behind her father’s death 20 years after the attack, this is where the story begins.

The debut trailer beautifully displays the musical and visually pleasing aspect of the game. There are also a few glimpses of gameplay which includes solving puzzles and fighting in rhythm game battles. Atone’s artistic quality can be seen through the colorful and geometric hand-drawn vector art.

The game will have four chapters and each chapter will have its set of puzzles, dialogues, and combat.