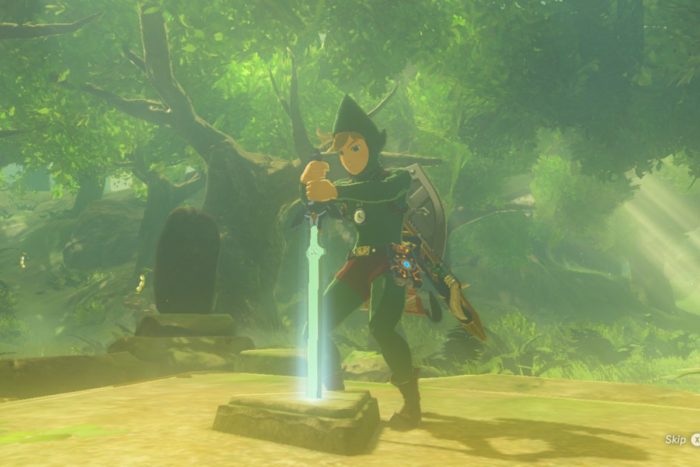 Twitch Plays Pokemon was a phenomenon that emerged a few years ago, where random users in chat could input commands to play Pokemon. It was a mess, as you might recall. But ultimately, Twitch chat managed to conquer the game, and even moved on to complete other iterations in the series. Later on, Twitch grew drunk with power, and someone decided to see if chat could complete Dark Souls. Granted, there were a few modifications made to the input system, but in the end, Twitch chat conquered that as well.

The latest game to join this curious internet phenomenon is The Legend of Zelda: Breath of the Wild. If chat could beat Dark Souls, surely they can beat this too? Well, it might not be so simple. Breath of the Wild is an extremely massive open world game, and even if you aren’t playing Master Mode, fighting enemies still requires some level of thought and strategy. So far, chat hasn’t made too much progress in the game, and Link is still fumbling about the Great Plateau. It should be fun to watch Twitch chat try to solve puzzles together with the Sheikah mechanics, and you can check out the stream here.

The Legend of Zelda: Breath of the Wild is now available on Switch and Wii U.