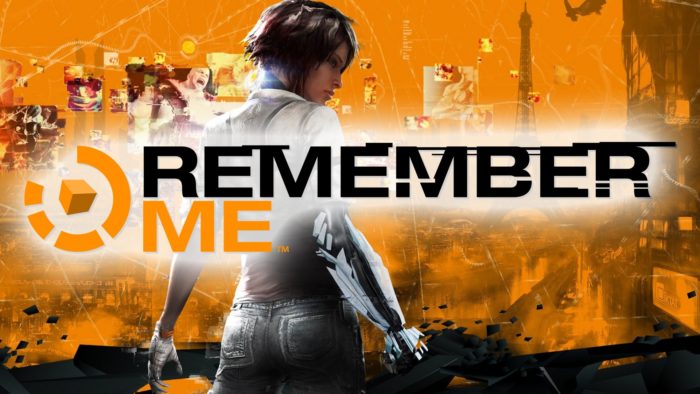 One of June’s major game releases this month is the anticipated action-RPG, Vampyr, from Dontnod entertainment. Fittingly, it comes out almost 5 years to the day after the developer’s last foray into a third-person action game, Remember Me. And we certainly haven’t forgotten the anniversary of this underrated gem of an action game.

A polar opposite to Vampyr with respect to its setting, Remember Me featured a very compelling cyberpunk-inspired futuristic city. It was much more linear than the hub design of Vampyr, putting the emphasis of its gameplay much more on fast-paced combat than exploration.

Critical reception to the game was somewhat middling, but there was a lot to love about Remember Me. The narrative premise was really unique, the setting gorgeously realized, and the female protagonist one of the standout characters of 2013.

You might be surprised to learn that Remember Me actually sold extremely well, recording over a million copies sold. But unfortunately, it seems that Capcom isn’t interested in reviving the franchise, despite Dontnod having already brainstormed ideas for its sequel. 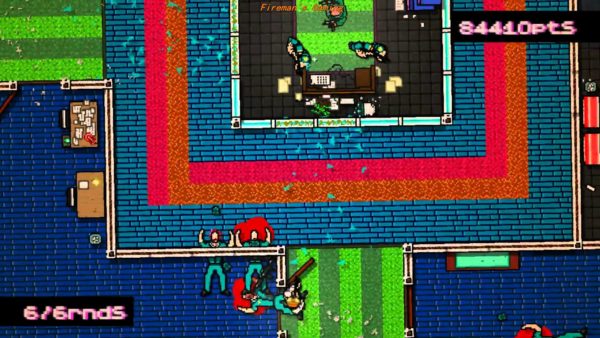 Although it came to PC much earlier, we couldn’t help but note the five-year anniversary of what has to be one of the standout indie games in the past decade, and boy was a sweet experience on Sony’s handheld console. The top-down shooting action of this retro-themed, ultra-violent, and insanely addictive shooter might have been slightly more precise with mouse and keyboard, but it worked oh-so-well as a twin-stick shooter on console.

Hotline Miami is tough as nails, but its instant respawns and high-score chasing gameplay loop will have you glued to the screen. The pumping score and superb pixel art are also standout features, and its obtuse and slightly weird storyline comes together really well, too.

It’s a gaming experience that will live long in our memory and won’t be coming off our Vita memory card anytime soon. 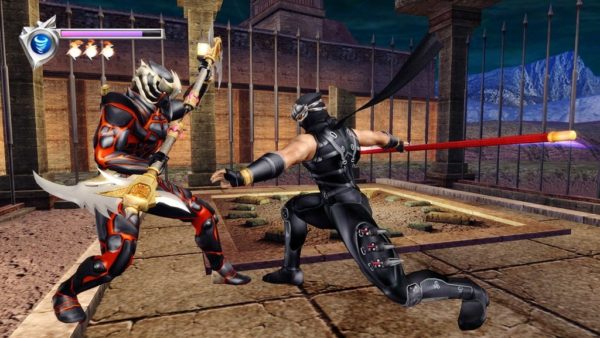 Before the Dark Souls series was the benchmark for difficulty in 3D action games, Team Ninja’s Ninja Gaiden series held the crown. The action hack-and-slash game was an iconic franchise of the gaming industry since as far back as the NES era, but the 3D reboot reinvented the series in a darker, more violent, and punishingly difficult new image. The original reboot first appeared in 2004 and spawned a series of games that did extremely well during the seventh console generation.

The sequel we’re remembering here didn’t necessarily make humongous improvements on its predecessor but it was plenty entertaining. It was certainly gory, with Ryu able to dismember opponents with his blade making for a firmly R rated experience.

Ninja Gaiden 2’s 10 year anniversary comes a year on after Team Ninja’s most recent and highly successful game, Nioh. And it’s easy to see the lineage that’s created one of the PS4’s most challenging action-RPGs. 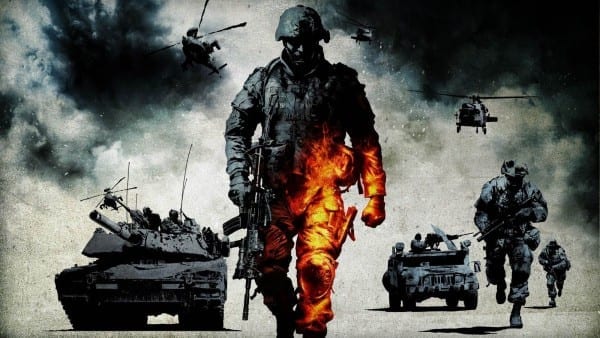 After a string of successful near-future shooters, Bad Company was EA Dice’s spin-off series aimed directly at consoles, complete with its own full-length single-player campaign. During 2008, it did battle with Activision’s hugely successful Call of Duty 4: Modern Warfare.

Battlefield: Bad Company was certainly well-enough received, with critics lauding its realistic destructible environments, weapon and vehicle variety, and stunning multiplayer. The story, too, of its single-player campaign featured some interesting characters that played well off each other, which was another facet of the game that impressed.

Notably, while the Battlefield franchise started out very much as a PC-centric multiplayer game, Bad Company marked a shift towards console that’s really become less of a side project and more a consolidated focus for the series. As we look forward to Battlefield’s return to WW2 later this year, 10 years after Bad Company first launched, the PS4 and Xbox One will surely comprise the lion’s share of Battlefield players.

Every Major Video Game Anniversary in May 2018 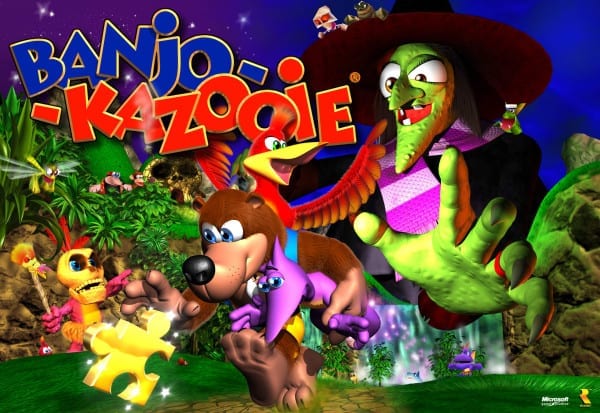 The N64 was like a Mecca for awesome 3D platforming games, and just as Rare had done in the previous generation with Donkey Kong Country, they managed to produce an absolutely standout platforming experience with Banjo-Kazooie. The first adventure between the unlikely Bear/Bird duo was a critical and commercial success, and it’s easy to see why. Banjo-Kazooie handled sublimely, boasted what was at the time superb graphics, and the dynamic between its two protagonists was utterly adorable.

Banjo-Kazooie was the perfect follow-up to Mario 64, using that seminal game as its template at iterating on the formula. In many ways, it improved on the package with creative puzzles and much more detailed textures to its aesthetic.

Twenty years on and the age of Rare and platforming games is over. Their latest project, Sea of Thieves, hasn’t quite captured audiences in the same way as the glory days of the 1990s. Here’s hoping they’ll turn things around.