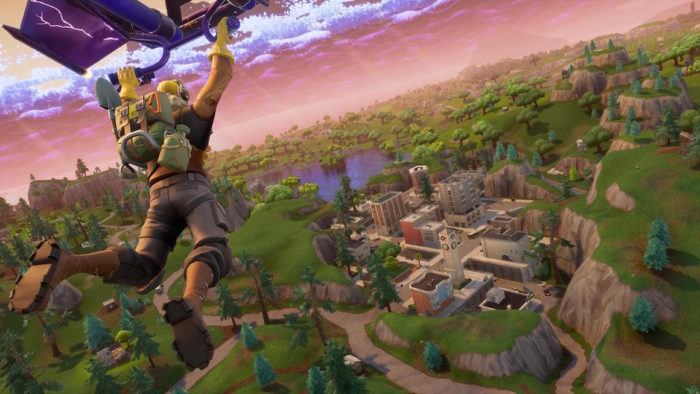 Are Fortnite Battle Royale’s massive battles not enough for you? Think they need more oomph? According to an interview with Epic design lead Eric Williamson in the latest issue of Official PlayStation Magazine, the player cap could soon be raised to a player count of over 100 players, which would actually be pretty insane if you think about it.

According to Williamson, the team has been wondering if it makes sense to consider over 100 players, and that there are a lot of “technological considerations” to keep in mind for something like that. It’s not something that would be happening soon, by any means, but it could very well be something that comes on further down the line. Would you want to play with team sizes that ridiculously large? Would it even make sense?

It’s interesting to note that there’s another game coming later this year in the form of Mavericks: Proving Grounds, which will feature 400 players, which seems a bit excessive. It could work, it could not, but it seems like a strange thing to continue upping player counts instead of choosing alternate means of making a game better.

In the same interview, Williamson discussed the integration of the PvP Battle Royale game mode with Save the World and how it could be improved. According to him, he’d expect “smaller” classes doing well if they ended up introduced to the new game mode. Fortnite fans, would you like to see better integration of the modes?