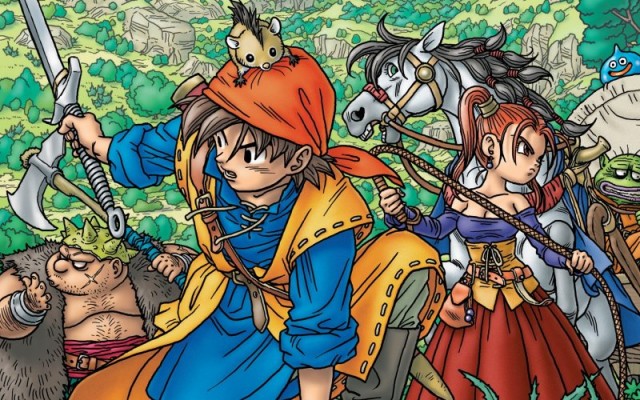 There’s a lot to look forward to if you’re a Dragon Quest fan. You’ve got Dragon Quest XI on the horizon, and then Viz Media is bringing out a special art book as well, just announced during Anime Boston 2018. Viz Media announced that it’ll be bringing Dragon Quest Illustrations: 30th Anniversary Edition to English booksellers, with plenty of gorgeous artwork from the series and various games.

The book will contain 500 illustrations from the man, Akira Toriyama, himself, and will range from all the previous Dragon Quest games for an exciting mixture of different pieces of art. Dragon Quest Illustrations: 30th Anniversary Edition is coming to North America in December this year, though that’s about all the date info we have at this time.

The should give you an abundance of time to play through the main entries in the series at the very least, so you can meet some of the memorable characters you’ll see while thumbing through the pages of the book.