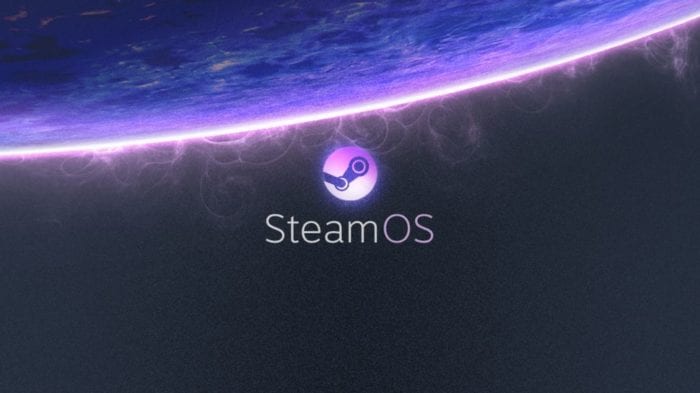 Late last week, Valve quietly removed the Steam Machine from Steam’s front page. Today, Valve coder Pierre-Loup Griffais decided to respond in a blog post to rumors that Valve was giving up on Steam OS, and in turn Linux and Mac OS which were sparked by the project’s disappearance.

What initially seemed to be Valve leaving the Steam Machine behind turned out to be what Griffais called”a routine cleanup of the Steam Store navigation.” According to Griffais, the Machines were not de-listed, but rather removed from the storefront’s main navigation bar due to low “user traffic.” Put simply, The Steam Machine isn’t going anywhere, but Valve saw no point in cluttering the navigation bar with a link nobody was using.

Its important to note Griffais never says whether Valve intends to continue, revive or iterate on the Steam Machine project, but two-and-a-half years after the last release of a Steam Machine, there’s not much to say. Griffais himself admitted the console-PC hybrid was not a  huge seller.

“While it’s true Steam Machines aren’t exactly flying off the shelves, our reasons for striving towards a competitive and open gaming platform haven’t significantly changed.” Valve intends to work on Steam OS, and is putting a huge emphasis on supporting all Linux-based operating systems. “We’re still working hard on making Linux operating systems a great place for gaming and applications. We think it will ultimately result in a better experience for developers and customers alike, including those not on Steam.”

Griffais stated that the project was a great learning experience for Valve, using the feedback and shortcomings of the systems to improve upon its support of operating systems in the future. The project aided in Valves “ongoing investment in making Vulkan a competitive and well-supported graphics API, as well as making sure it has first-class support on Linux platforms.”

The Vulkan API, similar to OpenGL or DirectX, is a system which aids in graphical computation for games, helping computers balance the use of GPUs and CPUs when running titles with high graphical demand. the Vulkan API is a result of a Valve-funded project started in 2014 to create a next-generation graphics API which would function faster than competitors, as well as be compatible with Linux-based Operating Systems.  In late February, The Khronos Group, creator of the Vulkan API, announced Vulkan would be available on Apple platforms, starting with Dota 2.

“We also have other Linux initiatives in the pipe that we’re not quite ready to talk about yet,” Griffais says. “SteamOS will continue to be our medium to deliver these improvements to our customers, and we think they will ultimately benefit the Linux ecosystem at large.”