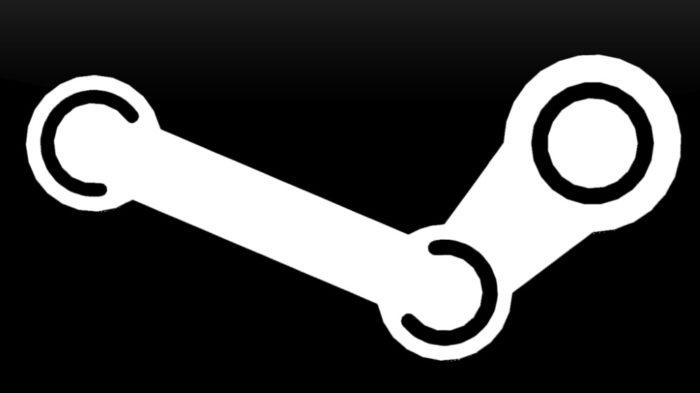 The Australian High Court has ordered game publisher Valve to pay a $2.4 million fine after being found guilty of violating the country’s consumer law and having an appeal to the case dismissed.

The result of a legal battle started in 2014 when the Australian Competition and Consumer Commission sued the company for failing to provide a proper refund policy on their game selling platform Steam, the case has now been thrown out by the High Court after being brought to it by Valve in the hopes of an appeal to their earlier guilty verdict in the country’s Federal Court. Valve also tried to have their case appealed in Full Court but, like the High Court, had their appeal rejected. The company now has no other choice but to comply with the court ruling and pay the multi-million dollar fine.

“This important precedent confirms the ACCC’s view that overseas-based companies selling to Australian consumers must abide by our laws,” Sarah Court, ACCC commissioner, said of the verdict. “If customers buy a product online that is faulty, they are entitled to the same right to a repair, replacement or refund as if they’d walked in to a store.”

The news is only the latest legal trouble-related announcement to come out about the video game industry. On Apr. 19 it was revealed four games with loot box mechanics were found to be in violation of Dutch gaming laws and now have eight weeks to alter their systems or they will face a fine. Check out our coverage of the story here.