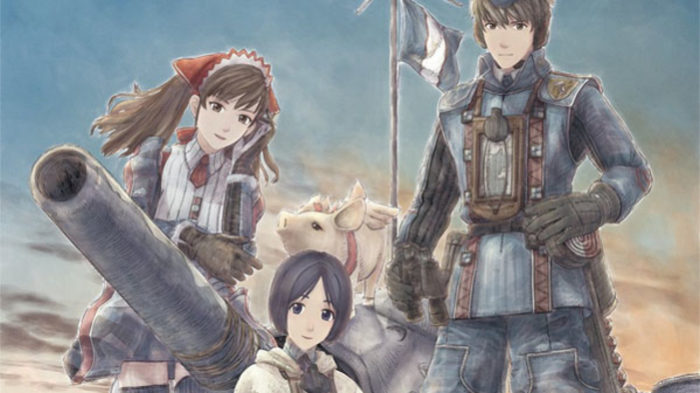 Sega has just announced that the original Valkyria Chronicles that released way back in 2008 for the PlayStation 3, will be coming to the Nintendo Switch this fall via the Japanese eShop. The remastered port will include all of the previously released downloadable content and will be releasing for the price of 1,990 yen.

Sega’s strategy RPG takes place in the fictional country of Europa around the time of World War II, in which players take control of a small militia who are in charge of repelling an invasion from the East Europan Imperial Alliance.

Japanese customers who purchase Valkyria Chronicles 4 on Switch will be gifted a coupon code that will net them a small discount when purchasing Valkyria Chronicles for Switch. Sega did not state any details on whether or not the title would be coming west.

Sega also recently announced that Valkyria Chronicles 4 will be coming to PS4, Switch, and Xbox One sometime in 2018 for the Americas. The tactical role-playing game has already seen release over in Japan just this past month, so an announcement from Sega should be coming soon regarding that western release date.

There aren’t many tactical role-playing games out on the Nintendo Switch as of now, so hearing all of this Valkyria Chronicles news will sure make fans of the series very delighted.