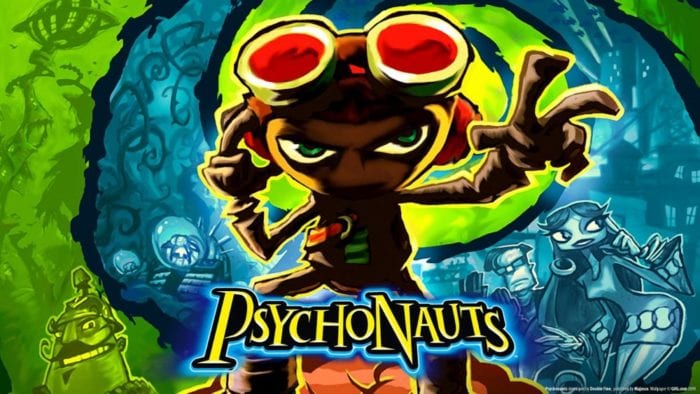 Livestreaming platform Twitch announced today that six games would be available to download free for Twitch Prime members during the month of May. Starting May 1, Prime subscribers can claim the following PC games:

The games are part of the company’s Free Games with Prime program, announced last March, giving away a bundle of free games each month to Twitch Prime subscribers. The service has offered free games in the past, such as this month’s Titan Souls, but only sporadically and not on the monthly schedule that is with the new program.

The company has given away 10 games since the promotion began in May, including Superhot, Oxenfree, SteamWorld Dig 2, and Tales from the Borderlands. The collection has also included games from the company’s Indie Amplifier initiative, such as Shadow Tactics and Tales from Candlekeep: Tomb of Annihilation. This month’s selection is only available until May 31, but members can keep Free Games with Prime titles forever.

Twitch Prime has been included with the Amazon Prime subscription since Amazon acquired the streaming platform in 2014, which costs $12.99 per month or $99 for a full year. The membership also features ad-free viewing, exclusive emotes for the chat, and free loot boxes and other cosmetic items for a variety of games.