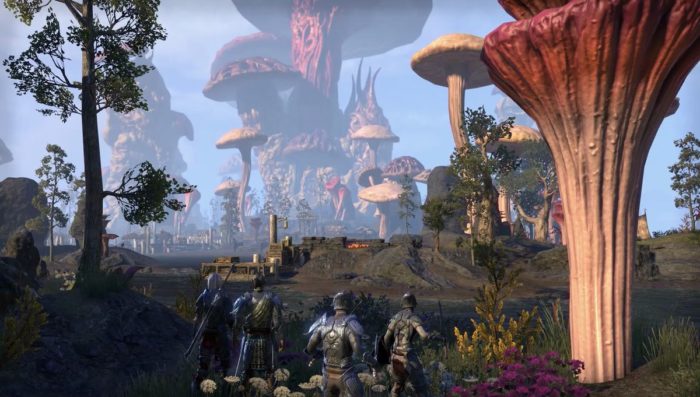 Microsoft has added some new titles to its collection of backwards compatible Xbox One games, with some important additions this time around. Most notably, The Elder Scrolls III: Morrowind is now available to play via backwards compatibility on your Xbox One today, in addition to games like Destroy All Humans, MX Unleashed, and Full Spectrum Warrior.

Microsoft had previously teased new backwards compatible games being revealed during an Inside Xbox broadcast that’s to take place tonight, but Reddit user nuton has already discovered the games available via the Xbox Store with release dates that point to today. While you can’t buy them just yet, it looks like we’re in for an update that should make them both purchasable and playable when the announcement is made.

It’s a pretty big deal that Morrowind is coming to the console as a backwards compatible title, given players’ love for the game as well as the rest of the series. If you’ve been waiting for an excuse to return to the world for a while, this should surely give you a good reason to go back and pick up the game that you probably already spent hundreds of hours navigating before. There’s probably still a lot you haven’t seen, so you may want to set aside some time in your schedule.