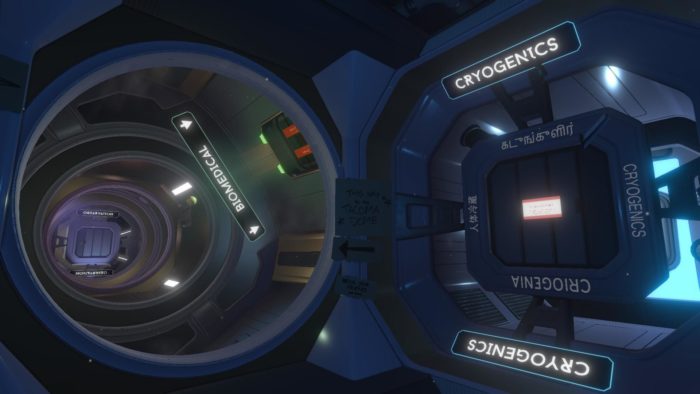 PlayStation announced today that Fulbright’s space adventure title, Tacoma, will finally be coming to PlayStation 4 on May 8. Shortly after it released for Xbox One and PC in August of last year, the game’s creator Steve Gaynor explained in an interview that a PS4 version of Tacoma wasn’t “out of the question”.

Developed by Fulbright, the same studio that brought us the hugely-praised, narrative-driven title Gone Home, Tacoma received overall positive reviews when it released at the end of last summer. The game sees you playing as Amy Ferrier, a subcontractor who has travelled to the titular space station to solve the mystery of what happened to members of the crew, as well as to retrieve the AI system that helped with the station’s maintenance.

The game has already been spotted on the PlayStation Store as available for pre-order, with a discount price of $15.99 and an additional 5% off for PS Plus members. This price is only available until May 7 at 11pm ET, when it’ll increase again. You can see the PS4 reveal trailer below.

Tacoma will release for PlayStation 4 on May 8. If you’re undecided, check out our review of the Xbox One version.