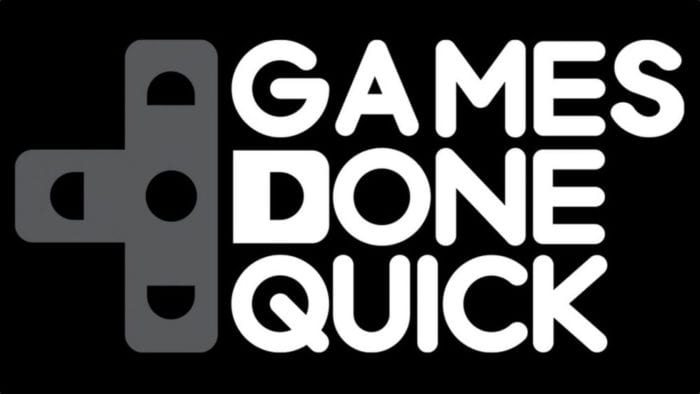 The week-long event kicks off with a speedrun of Nintendo 64 classic Banjo-Tooie, and ends with a scheduled seven-hour run of Final Fantasy VI. Other games in the lineup include recently released Iconoclasts, Celeste, Enter The Gungeon, Metal Gear Solid: The Twin Snakes, Cuphead, Kingdom Hearts HD 1.5 Remix, and Warcraft III: Reign of Chaos, which received widescreen support in a patch earlier this month. Check out the full list of games and schedule on the official GDQ website.

Summer Games Done Quick 2018 takes place at the DoubleTree by Hilton Hotel in Minneapolis, MN, and those looking to attend the event have until Wednesday, May 30 to register from the GDQ website. The entire marathon will be streamed from the GDQ Twitch channel.

All donations made during the event will be going to the Doctors Without Borders, a non-profit organization that delivers emergency medical aid to people affected by conflict, disasters, and epidemics worldwide. Last year’s event raised over $1.7 million for the organization, the highest amount for a SGDQ event. The speedrunning group also held its Awesome Games Done Quick event earlier this year, raising over $2.2 million for the Prevent Cancer Foundation.