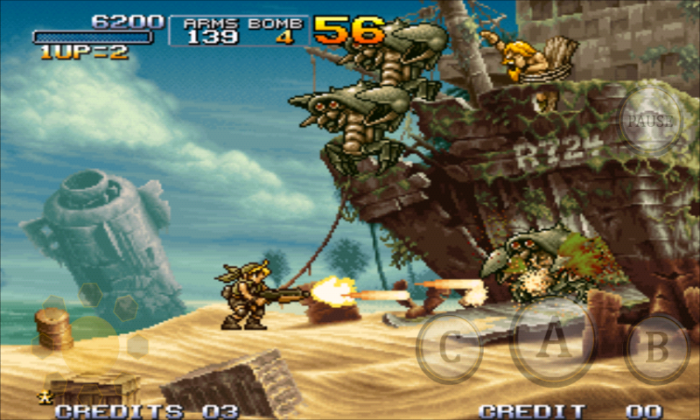 SNK is hard at work on a new piece of hardware that will come packed with a special collection of Neo Geo titles. As part of the company’s 40th anniversary celebration, it looks like SNK could be putting together something like a Neo Geo Mini, following Nintendo and Sega’s lead.

The announcement was made in a tweet from the official SNK account, thanking fans for their support over the years and making everyone aware of the company’s plans to come out with something new.

“This year, SNK celebrates its 40th anniversary,” the tweet reads. “It is with gratitude towards the fans who have supported SNK’s titles, including The King of Fighters, Fatal Fury, Samurai Shodown, and Metal Slug, that we introduce a new game machine that compiles the popular titles of Neo Geo! Please look forward to it. The Future is Now!”

Unfortunately, there are scant details at present on what SNK has planned for its new hardware. There are a few games planned for the release, including Samurai Shodown, Metal Slug, Fatal Fury, and The King of Fighters. They’d all make excellent additions to any sort of miniature consoles SNK might want to release, especially with a library that might include several more titles going forward.