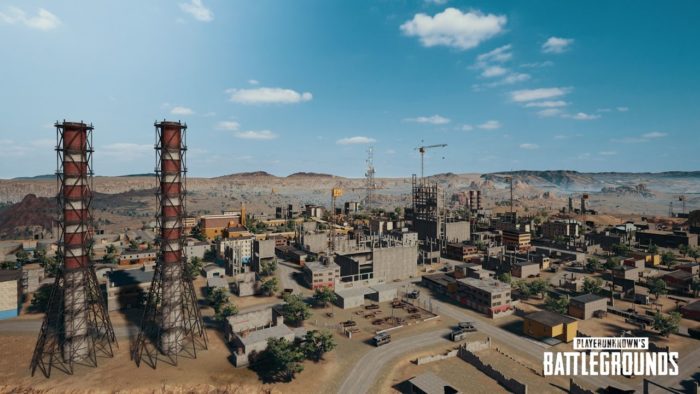 Not long after the map was made available online on console, PUBG Corp. made note of a ton of connectivity and server problems that were keeping players from getting online. Anyone who was actually able to get in continued to report issues with the game, and it quickly devolved into a frustrating mess for everyone involved.

In response, PUBG Corp. ended up taking the test servers offline in an attempt to get things up and running as beautifully as we all thought they would to begin with. The developer took to Twitter to share that the problems wouldn’t be fixed for some time, but will be getting back to players with an update as far as when to expect to be able to try out the map again. Looks like it’s back to the drawing board for now.

Xbox Test Server Extended: To show our sincere appreciation for the large amount of you currently playing and helping us with this test, we are extending the duration of the test server even further.

Times can be found here: https://t.co/xrDcWC2QVn

In the meantime, PUBG Corp. has announced that the testing period has been extended, which means you’ll have a few more days to jump in if you haven’t already.