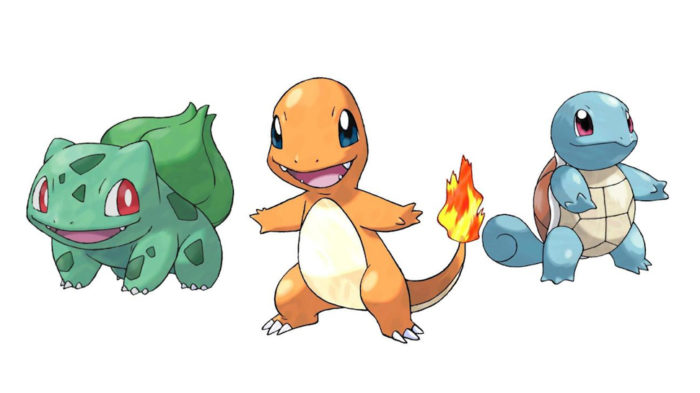 Pokemon Go is going to celebrate the original Kanto region where it all began, in the latest event to hit the mobile game. For a week beginning April 11 and lasting through April 18, the game will play host to more numbers of Bulbasaur, Charmander, and Squirrel, the original starter Pokemon from the first Pokemon games, Red and Blue versions.

The original 151 Pokemon available in Pokemon Go will also be spawning in higher numbers for the week, with Snorlax and Aerodactyl available for battle and raids as well while the event is going on. You’ll also get double candy if you transfer or catch Pokemon, with the shops in-game putting raid passes and special item box sets up for grabs as well.

Pokemon Go is still being updated with plenty of new content, including a new quest system that includes special tasks and missions for players to complete, namely a mission to find and catch Mew. Part of that quest means registering 100 Kanto Pokemon in your Pokedex, which you should be able to work on during this event. Since Mew has been added to the game, the entirety of Kanto’s Pokemon list is now up for grabs. It’s just up to you to catch ’em all, as they’ve always said.