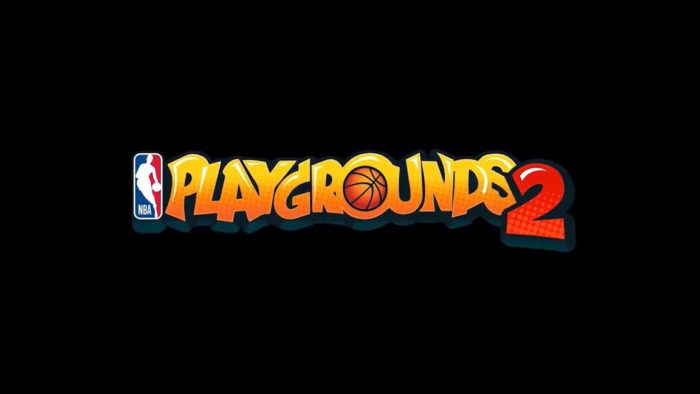 You’ll have the chance to return to basketball courts around the world and pull off insane moves when NBA Playgrounds 2 releases this Summer.

The first game came to PlayStation 4, Xbox One, PC, and Nintendo Switch in May 2017 and was mostly well received, with the poor performance on the Switch version being the main complaint. Now, Saber Interactive has set out to address every fan suggestion with the sequel. In a post on the PlayStation Blog, Saber Interactive’s CEO, Matthew Karch, said, “On release day – and the weeks and months that followed – we were delighted to find out NBA Playgrounds was a hit for our indie game company. High-flying basketball arcade action was back in a big way! So how do you follow that up? You have to get that much better and you need to be responsive to what fan requests. NBA Playgrounds 2 is coming this summer, and it’s essentially everything you asked for. And more.” You can see the debut trailer below.

The new features include an online ranked mode called Playgrounds Championship, which will have its own dedicated servers. According to Karch, “It’s a worldwide online league with several divisions where you can climb the ladder to the top. You’ll always know exactly where you stack up against other Playgrounds 2 players online and see yourself progress as you acquire skills.”

There will also be a new offline Season Mode that sees you take your favorite team through a season and the playoffs in an attempt to win the NBA Championship. Progressing through the season also sees you unlock special players that change depending on which team you’re using. Alternatively, you can pull off insane moves in single matches, unlocking the massive roster of over 200 current and retired NBA players, each of which have been given new models and animations.