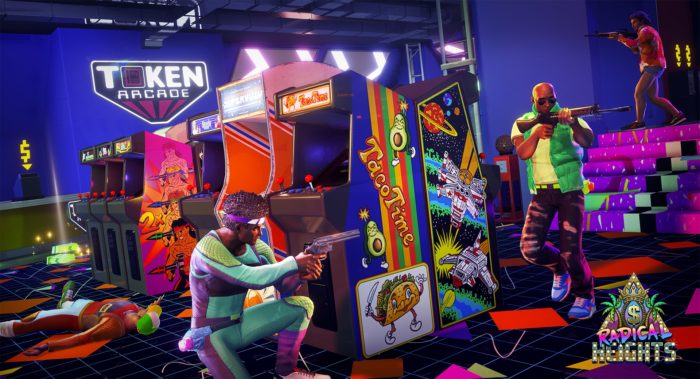 Boss Key Productions’ upcoming Radical Heights drops today at 12 PM ET on Steam via Early Access, and ever since its announcement yesterday, fans have been concerned about its possible status as a “pay-to-win” title. Though the game is free to download, there has been some talk about its $14.99 Founder’s Pack, which comes with a permanent 10% boost to all cash earned in-game and $10,000 of in-game cash. Since announcing this pack, Boss Key has decided to make several tweaks to it, including removing the $10,000 bonus.

In addition, the +10% Cash Boost has been removed in favor of more Rad Gems in order to purchase “tubular” cosmetics instead as well. This all comes in response to fan feedback, as an official tweet announced, concerning the fact that the game places too much emphasis on goodies that can be bought by throwing more money into the game.

Early Access at work! We’re listening to your feedback & we don’t want anything that resembles pay-to-win in the game. To prove it, we’re removing the +10% Cash Boost from the Founder’s Pack before it launches. Instead, Founders will get more RAD GEMS to buy tubular cosmetics. pic.twitter.com/vTkScKx5Gv

If you try out Radical Heights today, let us know what you think in the comments below!