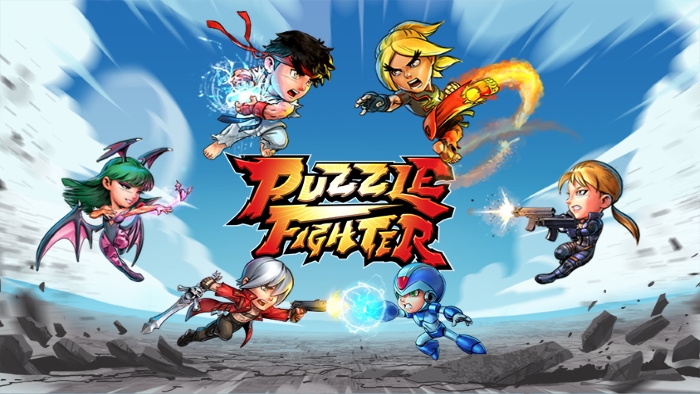 Mobile online tile-matching puzzle game Puzzle Fighter will be delisted from iOS and Android app stores and have its servers shut down this July, Capcom announced today. In an official blog post, the company said it decided to end support for the game so development studio Capcom Vancouver could be “dedicating its focus to our flagship Dead Rising franchise.”

“The game will be removed from app stores on July 1 and servers will be shut down on July 31,” Capcom wrote. “The game will still be playable until July 31 and today we are gifting all players 10,000 in-game gem currency.”

The company noted that in-app purchases will be disabled on Monday, April 23, though players can use their currency until the end of the game’s servers. Additionally, “the previous Classic Mode special limited event will be available at all times up until the server closure.”

Capcom will also make upcoming characters – Regina, Dr. Wily, and Ada Wong – and two stages available to all players for free. Dr. Wily and Regina will be available to use sometime today, while Ada Wong and the stages will come on April 23. The game’s soundtrack has been fully uploaded to Soundcloud today as well.

Announced in August 2017 and released in November, Puzzle Fighter was a free-to-play sequel to 1996’s Super Puzzle Fighter II Turbo. Developer Capcom Vancouver was hit with layoffs earlier this year, resulting in about 50 employees lost, or 30 percent of the studio, and potentially re-scoping the next Dead Rising title.