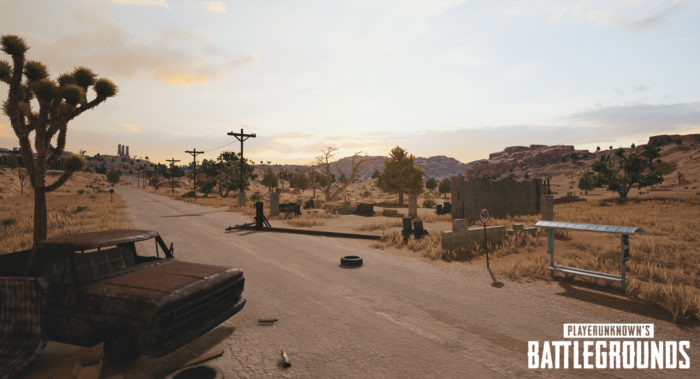 There’s a new mode in PlayerUnknown’s Battlegrounds right now, and it’s called “PUBG’s most deadly Event Mode yet.” It’s called War Mode, and it pits 30-player teams against each other in a massive team deathmatch. If that sounds like it’s your cup of tea, you need only jump into the game to give it the ol’ college try today.

War Mode assigns players at the start of the game to three ten-person squads, with everyone dropped into a smaller area of the Erangel map. It won’t change size throughout the game, and each game runs for 15 minutes. Dying will land you back on the plane you parachuted out of to start the match, and you’ll have to jump back down all the way to the ground once more. You can play in either first- or third-person perspective depending on your preference, and the game is over after 15 minutes or when one team gets to 200 points. At the 15 minute mark, the team with the most points emerges victorious.

If you kill another player you’ll get three points, and knocking and reviving other players will get you one point apiece. You’ll spawn with a selection of varius arms, and care packages will drop down every 90 seconds.

Ready to go to war? The event is live now and will be available all the way through Monday, April 16. That’s plenty of time to rack up some points with tons of other players.