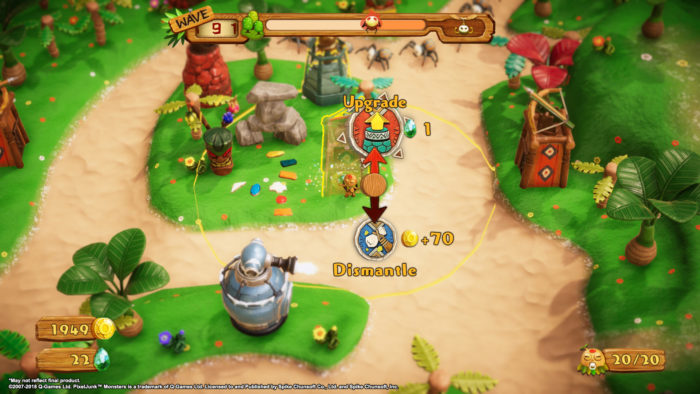 Last week, Q-Games announced a sequel to its much-loved tower defense title PixelJunk Monsters, as well as some screenshots to go along with it. Now, we’ve got a debut trailer to watch in addition to those juicy new screens, and it’s brilliant in terms of look and feel. It’s going to be an interesting endeavor, that’s for sure.

The game is coming to PlayStation 4, Switch, and PC on May 25, which marks over 10 years since the original game came out — it’s been since 2007, you know. The PixelJunk series has explored several different game genres in the interim, with music visualizers, platformers, shooters, and more.

PixelJunk Monsters 2 will include an even sleeker presentation than the last game, with big strides forward in terms of gameplay. And while we don’t know as much about it as we’d like to just yet, we do know that there’s more information coming during Spike Chunsoft’s livestream that starts at midnight tonight in the UK.

If you like what you see, you’ll only need to spend $14.99 when it launches on May 25, though we’ll be getting a lot more information about the game in the future, especially given how popular it is.