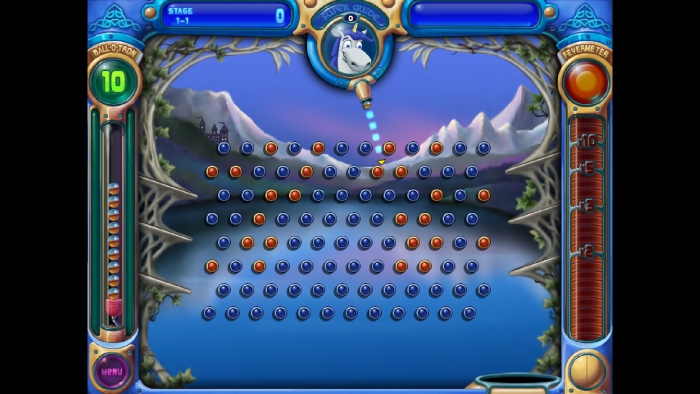 PopCap Games’ addictive pachinko-like casual game Peggle is free on PC thanks to Electronic Arts’ On The House deal via the company’s Origin service.

Simply sign into an Origin account, go to the game’s store page, and click on the orange “Add to Game Library” button to start playing the 2007 classic. The offer is only available for a limited time, so be sure to snag it before it goes away.

Peggle has been free before through On The House, EA’s promotion since March 2014 to give away free PC games every couple of months or so. Other games given away have included SteamWorld Dig 2, Mass Effect 2, Battlefield 3, and another PopCap game Plants vs. Zombies: Game of the Year Edition.

The game is also available on EA’s Origin Access service, a Netflix-styled subscription service that gives complete access to over 75 PC titles, including Titanfall 2 and Mass Effect: Andromeda, to play as long as subscribed. The service also gives other benefits, such as free trials of games before launch and a 10% member discount on games and add-ons in the Origin store.

Origin Access costs $4.99 per month or $29.99 for a full year. EA has a similar service for Xbox One called EA Access, though contains the sequel Peggle 2 instead of the original game on Xbox 360.