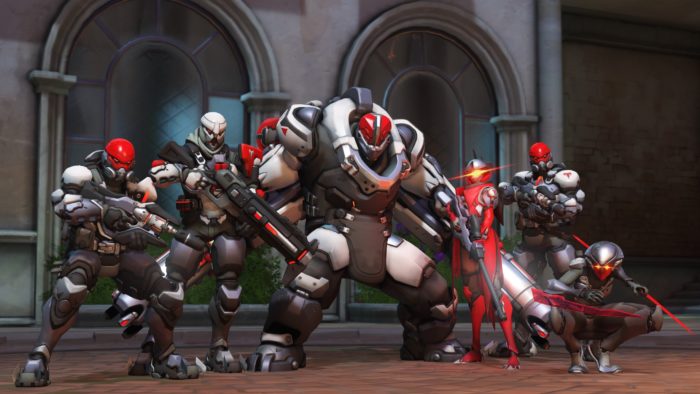 The Overwatch Retribution event sure does a great job of making you feel like a badass. Whether its deflecting sniper bullets or tearing apart a Heavy, it always feels like you’re in a scene from Mission Impossible or James Bond.

And while your amazing PvE skills might be convincing you into submitting an application for the Overwatch League, the Retribution AI is actually tricking you. In a recent interview with Variety, the event’s lead designer, Adrian Finol, explained how they managed to create such a thrilling experience with menacing AI that tumble like bowling pins after a few (cheap) hits.

“Sometimes we tell the Talon sniper, ‘No, finish the shot!’ because Genji is going to feel awesome when he one-shots that sniper with a reflected headshot,” he explained, “A ‘smart’ AI foe would stop shooting and take cover the second you enter Wraith mode as Reyes—but just like with Genji’s Deflect, it’s more fun if the enemies keep shooting, because having all those bullets fly by your head makes the ‘street level view’ of the fight more harried, frenetic, exciting.”

Finol also brought up another example, mentioning McCree’s ultimate ability. When activated, it sends the AI into a “panicked animation that looks like they’re ducking for cover,” but in truth, they won’t all run for cover like a normal player would. “You always get to feel like you timed your ult just right,” the Overwatch lead designer stated.

Their overall goal in the Retribution event, for the most part, was to make the player feel like a hero in ways that Quick Play or Competitive Mode can’t really deliver. It can feel frustrating when fighting against a well-coordinated team, but it’s a whole different story when facing AI opponents. At the end of the day, these enemies are really just there “really just there to put on a show for you,” as Finol puts it.

You can catch up on all of the Overwatch Retribution action until Apr. 30.