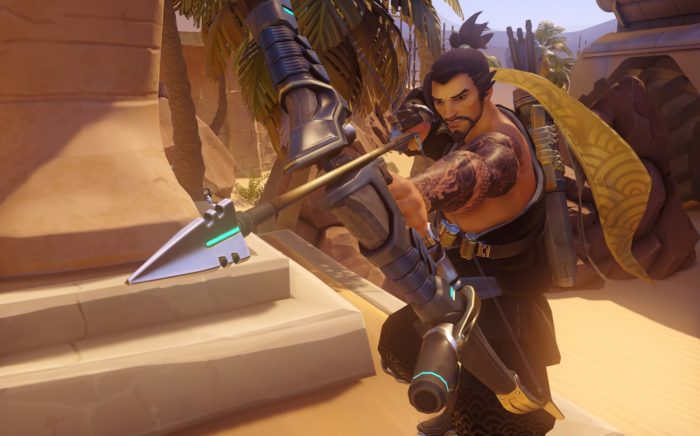 It’s tweaking time yet again on the Overwatch PTR, with Blizzard adding a slew of new changes on the test servers. Aside from the highly-anticipated Hanzo changes, the update also buffs Lucio and nerfs a handful of heroes.

The Hanzo changes include the new Storm Arrows ability that allows him to shoot up to six fully charged arrows in rapid succession. Meanwhile, his projectile speed has been increased from 85 to 100, while his Sonic Arrow’s cooldown has been reduced in exchange for a shorter duration and smaller radius. He also has a new ability called Lunge that lets him leap horizontally after pressing the jump button in the air.

The Overwatch PTR update also tweaks Lucio’s wall riding, which is now less likely to be interrupted along a single surface. On top of that, he can now go along corners without having to leave the wall, and his Soundwave no longer requires ammo.

The Overwatch PTR update also adds in the new Italy payload map featured in the ongoing Archives event. Interestingly enough, it seems like the developers also accidentally patched in some changes they have planned for Horizon Lunar Colony.

You can download the latest PTR patch with the Hanzo changes now on PC.