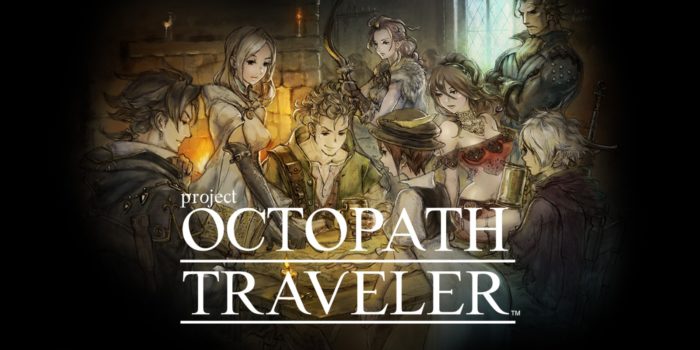 Filed Apr. 12, the rating is by the Australian Classification Board. Based on the game’s mature themes, sexual references and violence, it has received an M rating in the country and will be reccomended for sale only to those 15 years of age or older. The game has not yet received a rating by the ESRB for its North American release later this year, though the game’s rating would most likely translate to a T rating in America and Canada.

While this may set the title apart from the typical family friendly titles Nintendo is known for publishing on its consoles, it’s worth noting that Australia is typically much stricter about what is considered offensive or objectionable content in games. Where titles such as Outlast II, Saints Row IV and South Park: The Stick of Truth have been released with M ratings in North America, these same titles were banned from release within Australia for their content or heavily edited to make them acceptable under the rating board’s guidelines; sometimes to hilarious results, as can be seen in how The Stick of Truth was censored for Australian release with crying koalas.

Octopath Traveler is slated for release on July 13, 2018. For more on the game, check out the game’s recently revealed special edition and what it includes.