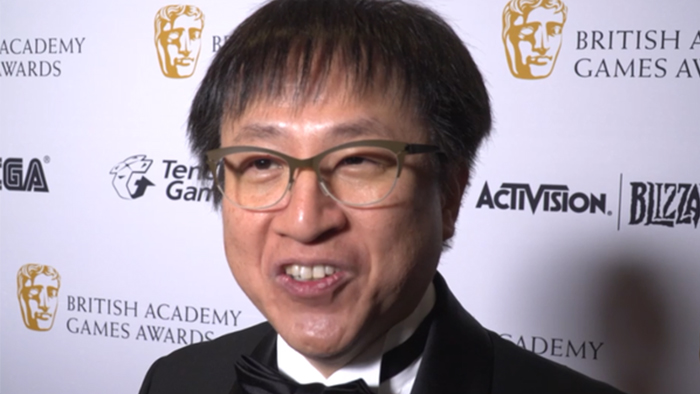 At the BAFTA Awards tonight, the BBC interviewed Nintendo executive Shinya Takahashi who confirmed Nintendo was developing a new console. When asked if Takahashi was surprised by the Nintendo Switch’s success, he answered “Nintendo constantly works on hardware, so we have been doing research and development. You may see the new system sometime in the future.”

It’s difficult to say whether Takahashi’s comments were a plain statement or a reference to new hardware being announced soon. Takahashi is General Manager of Nintendo’s Entertainment and Planning Division, the largest internal division of Nintendo. The division is responsible for creating games such as Metroid: Samus Returns as well as software for Nintendo consoles and mobile devices. This means that in addition to creating games, the division is responsible for creating software for existing and new Nintendo hardware.

This news coming from Takahashi comes two months after Nintendo confirmed it will continue to support non-Switch hardware such as the 3DS. Its nothing new for Nintendo to say they’re working on new technology, as they spent a full decade researching 3D technology for the 3DS. What matters in Takahashi’s statement is the specific wording referring to a new system. New 3DS hardware is constantly being released, but with the recent release of the New Nintendo 2DS XL in 2017, its unclear whether there’s anything new Nintendo can do with the system besides minor upgrades.

If Nintendo is announcing any new hardware soon, it would likely be at E3 2018 which is coming up soon in June.