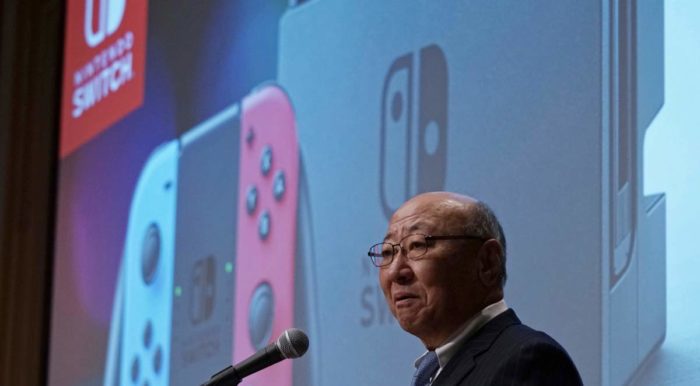 Nintendo president Tatsumi Kimishima will be retiring from his position as the representative director and president of the company. He will be stepping down on June 28 later this year. Meanwhile, Shuntaro Furukawa will be taking over the position, the company announced.

46-year-old Furukawa had initially joined the company back in April 1994. In May 2012, he took up the position of outside director of The Pokémon Company. Come July 2015, he also took up the role of the general manager of the corporate planning department. In 2016, Shuntaro Furukawa became the director, managing executive officer, supervisor of corporate analysis & administration division, and is in charge of the Global Marketing Department. It’s also worth noting that he had also contributed to software development and the making of the Switch.

68-year-old Tatsumi Kimishima, on the other hand, was a former banker and soon rose to the top role at Nintendo back in 2015 following the death of CEO Satoru Iwata. During his time as president, the company launched the Switch along with a slew of new games.

Several other director changes were also announced. You can check out all of the changes going on at Nintendo here. We’ll keep you posted with more details as soon more details arise.